Trip Vena
HomeTravelAre You Covered by Medicare on Vacation?
Travel

Are You Covered by Medicare on Vacation? 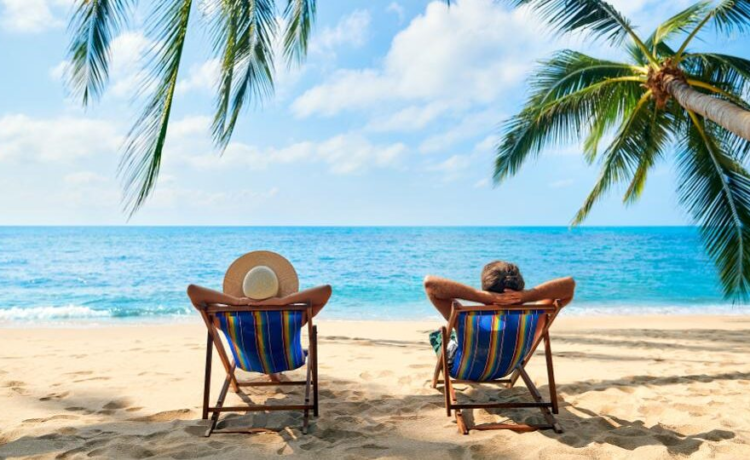 According to a survey conducted by Capital Group, baby boomers plan, on average, about five vacations each year. Before setting off on their vacations Florida top places to visit  , many seniors wonder if Medicare will cover them if they were to need medical attention. To put it simply, the answer is, possibly.

Different types of Medicare plans cover you in different ways. For example, if you have Original Medicare, you won’t be covered the same way as someone with a Medicare Advantage plan. Also, if you travel within the states, you will be covered one way, while someone traveling outside the country will be covered another.

Learning how Medicare will cover you on your vacation should be at the top of your to-do list.

Original Medicare consists of Part A and Part B. Part A and Part B are administered by the Social Security Administration (SSA). Without these two parts of Medicare, you wouldn’t be able to enroll in a Medigap or Medicare Advantage plan.

Because Original Medicare is provided by the SSA and not an insurance carrier, you have free rein when it comes to choosing your medical providers. Original Medicare has no networks and allows you to see any doctor in the United States and its territories as long as the doctor accepts Medicare.

Therefore, if you live in Texas and were on vacation in Florida, you could see any doctor in Florida who accepts Medicare. Part A and Part B would cover you just the same as they do at home.

For example, if you are traveling to or from Alaska, directly through Canada, and an emergency occurs, Original Medicare may cover your hospital care until you can be transported to an American hospital.Or suppose you’re traveling along the United States border and an emergency occurs. In that case, Original Medicare may cover your care at a foreign hospital if that hospital is closer than an American one.

Any other situation would leave you uncovered. For example, if you vacation in Canada, Mexico, or any other country, Original Medicare won’t cover you, even if it’s an emergency.

Domestic vacations with a Medigap plan

International vacations with a Medigap plan

If Original Medicare covers your emergency care in another country, then so will your Medigap plan. However, some Medigap plans have additional coverage for foreign travel emergencies in other situations.

Medigap plans C, D, F, G, M, and N each have a foreign travel emergency benefit that will cover your emergency care at 80% after a $250 deductible. This benefit is only accessible during the first 60 days of your vacation but can be accessed in any country. This benefit has a $50,000-lifetime limit as well.

Medicare Advantage plans are another type of plan you can enroll in that can potentially lower your out-of-pocket spending. However, these plans work entirely different than Medigap plans.

Unlike Original Medicare and Medigap plans, Medicare Advantage plans generally have networks. Depending on the type of plan you have, you may be able to travel outside your network and still receive partial coverage.

Therefore, if you travel to another state or even to another city and find you’re outside your plan’s network, you may be responsible for 100% of the cost. Again, depending on your plan, your plan may still cover you, but at a greater copay.On the other hand, the out-of-network doctor isn’t required to bill out-of-network, so be sure to verify they will ahead of time.

However, if it’s an emergency, your plan will cover your care outside your network regardless of the type of plan you have.

As you can tell, where you vacation and the type of Medicare coverage you take with you play a big role in whether you’re covered or not. If you’re ever nervous about needing coverage during a vacation, consider short-term travel insurance instead.