“Pizza variety across the world” 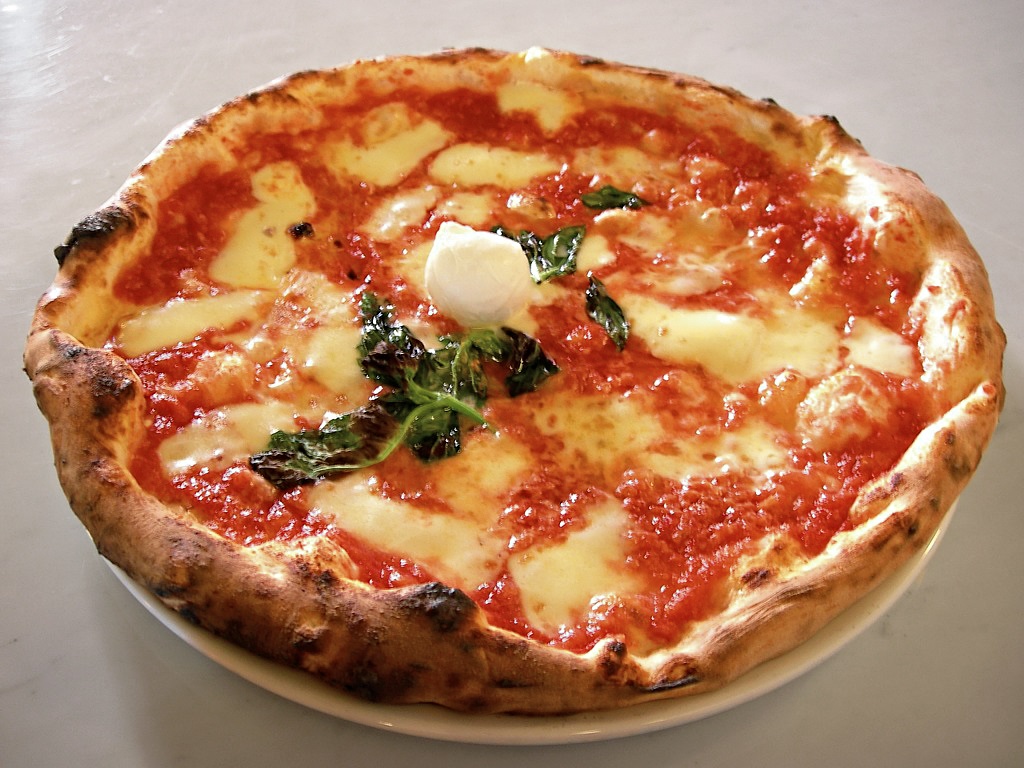 Malta pizza:  They usually stick to the traditional Italian style of pizza. These pizzas are usually square shaped and the toppings could include egg and meat products like chicken, sausage and vegetables such as green olives, although most pizzerias stick to the authentic Italian version which is loved by its people.

Iceland: Iceland uses a rather strange topping on their pizza, bananas.

Russia: Russia has some very extravagant toppings. This could include some very expensive ingredients like caviar, truffles, salmon and fish.

Norway: The Norwegians love their pizza! It is said to be the country with the highest consumption of pizza with sales rocketing every year. Their pizzas are usually rectangular with the usual tomato sauce, lots of minced meat and grated cheese.

Sweden: The Swedish pizza has a very thick crust, even thicker than the traditional pizza but they fall back on Italian toppings. Infact, many of their restaurants include the popular Italian pizzas like the Margherita and the Capricciosa.  However, there are some slight changes in the quality of ingredients such as the use of Swedish hard cheese and dried oregano and basil, in contrast to the fresh garden picked variety that is practiced in Italy.

United Kingdom: In the UK, due to the multiethnic population, the varieties of pizza are mindboggling! They have all kinds, ranging with meat toppings, cheddar cheese, thin and thick crusts, pepperoni, pineapple, vegetable pizza and owing to the high percentage of Indian immigrants, chicken tikka masala pizza is also one the top choices.

Soctland: Here they use fish and chips as a topping for pizza.

Canada: This country has its own exceptions in the department of pizzas. Poutine pizza , Donair pizza, garlic fingers pizza which is basically pizza with garlic, cheese and bacon. They have many popular outlets like the Nicli Pizzeria (Vancouver, BC), Pizzeria Gusto (Winnipeg, MB) and Double Pizza Montreal.

“Pizza mania in the land of Middle East”

Israel: Due to the Jewish influence, they have both kosher and non-kosher pizzas. Jews have a dietary restriction that prohibits them from combining meat with cheese so the Kosher pizzas don’t usually have meat in them. They are generous in their vegetable toppings that include mushrooms, onions, corn and olives. The Middle East is famous for their spices that also contribute to the speciality of the Middle Eastern pizza like za’atar.

Turkey: Turkey like many other countries encompasses local flavours in their cooking. While popular food chains like the Little Caesars and Dominos have the usual pizzas as made in Italy and America; Turkish pizzas use a hotchpotch of their own ingredients like sausage, minced beef, lamb and local cheese like Kasar and Beyaz.