Trip Vena
HomeTravelPlanning to visit Bengaluru? Here’s what to do!
Travel

Planning to visit Bengaluru? Here’s what to do! 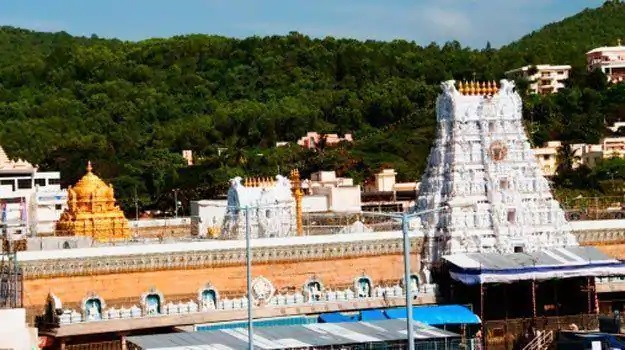 Known as the Silicon Valley of India, Bangalore is often imaged as a tech hub. But, this southern city has more to offer. It presents a beautiful canvas of the old and the new. From beautiful palaces to mesmerising architectures to serene parks to artistic and cultural events, you will find it all here. The tourist attractions and the things-to-do-in-Bangalore will keep you occupied for days.

In this article, we list down some of the major sightseeing attractions in Bangalore that you must visit at least once.

Built in 1878 under Maharaja Chamarajendra Wadiyar rulership, the Bangalore Palace is a major sightseeing attraction. A Tudor-style palace which is inspired by England’s Windsor Castle, this attraction in Bangaluru is one of its kind. And it is evident as you walk past pristine Gothic-style stained glass windows, ornate carvings, Victorian-style furniture, turreted parapets, and fortified towers. The serene, verdant lawns of this palace offer you ample space for your evening strolls. This palace proudly displays painting from the nineteenth and twentieth centuries. It also houses the royal family’s pictures and other memorabilia. Today, the palace also serves as a venue for various cultural shows and concerts. So, when you are in Bengaluru, and you plan to visit this palace, keep your eyes peeled for cool events.

This sixteenth-century Hindu temple is dedicated to Nandi – the bull, who is one of the greatest devotees of Lord Shiva. Designed in Dravidian architectural style, this stunning building is one of the most popular religious sanctuary and tourist attractions in the city. Apart from its religious significance, the temple is famous for the immense idol of Nandi, which makes this one of the must-visit places in Bangalore. This idol is carved out of single granite rock. The sculpture is four-and-a-half metres tall and six metres long. It is always decorated with flower garlands, by devotees and visitors, alike.

The heart of the city holds a piece of heaven – Cubbon Park. With its well-trimmed walkways, pristine natural surroundings, and serene environment, this park is one of the best places to visit in Bangalore. The park features a variety of flowering and ornamental trees, an aquarium and a play area for kids. It is also famous among the joggers and cyclists of the city. This park is nestled peacefully between the two most important buildings in Bangalore – the AttaraKacheri (home of the state’s High Court) and the VidhanaSoudha (the seat of the state legislature of Karnataka). Head to this park for a quick getaway from the chaos of the city.

A rare place to visit perhaps, but Atta Galatta is progressively becoming famous as one of the major attractions in the city. It is a portmanteau of Kannada words ‘Atta’ which refers to Play, be it a sport, theatre or dance or drama and ‘Galatta’ which refers to a boisterous kind of fun. This bookstore cum café houses books over 10, 000 in English, Bengali, Kannada, and many other languages. Atta Galatta is also known for its events such as book reading sessions, poetry interpretations, book launches and art exhibits. Some of these events are free for all. Their café serves delicious filter coffee and lip-smacking freshly baked bakery goods.

Head to these place the next time you are in Bangalore to leave no stone unturned!