River cruises through The Netherlands: passing the famous sights 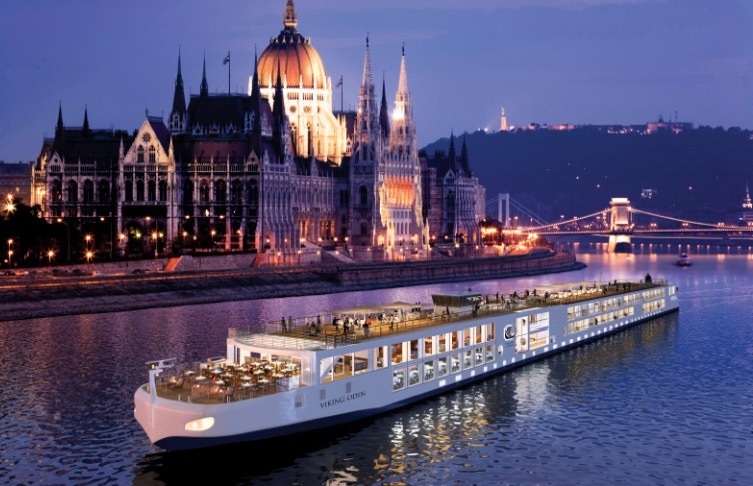 Planning to take river cruises through The Netherlands? There are so much see sights you should not miss out on. To provide you with guidance, we have composed this shortlist to get you going.

The Keukenhof can be seen as a temple to the tulip flower. Here you will find stretched out fields with tulips in every color. Although the tulip originates from Turkey, it did become a Dutch icon. In this park you will find out why. Do not forget to bring your camera to make some beautiful and colourful pictures.

The historic city of Amsterdam

Being the capital of The Netherlands, Amsterdam is definitely a city you cannot miss. With its canals and museums, it is a pleasant place for city tourists. You can rent a bicycle here to tour though the city, or even do this by foot. Amsterdam offers many bars, squares and restaurants you can enjoy.

Want to try some local delicacies? Try the bitterbal, a fried ball filled with ragout, with your beer. Other traditional options are the herring fish and oliebol (a Dutch doughnut).

Kinderdijk is known for its famous old wind mills. These mills were used to create land from water, a process referred to as polderen. This land was then used for farm animals and agriculture. This also explains why a majority of the land is below sea level. To enable this water to become land, they built dikes around the area. The mills are then pumping the water to the other side of the dike, creating the land. Kinderijk is a place where you can see a dozen of windmills in formation.

The city of Rotterdam

Traveling further down the water brings you to the city of Rotterdam. The city is home to the largest port of Europe and has been a logistical hub for centuries. This was also one of the reasons for the Germans to bomb the city during the second World War. Not much was left, except for a church and a few buildings. This results in Rotterdam being a very modern city with impressive architecture. Good examples of this are the Cubicle Houses, Central Station and the Markthal.

The province of Zeeland (yes, this is where the name New Zealand originates from) also offers nice sights to visit. A good example is the city of Middelburg, which was founded in the eight century. Being a fortified city, you can find beautiful sights of city walls and small streets here.

Enough options to get you started?

This is just a staring point for river cruises through The Netherlands. There are many more options out there to discover. For example, traveling to the east from Amsterdam you will find cities such as Utrecht, Deventer and Arnhem. Towards the south there is the option to visit ’s-Hertogenbosch, an ancient city with a warm and welcoming city center.