Trip Vena
HomeTravelStrasbourg: where to stay, what to see, what to do, and what is unmissable
Travel

Strasbourg: where to stay, what to see, what to do, and what is unmissable 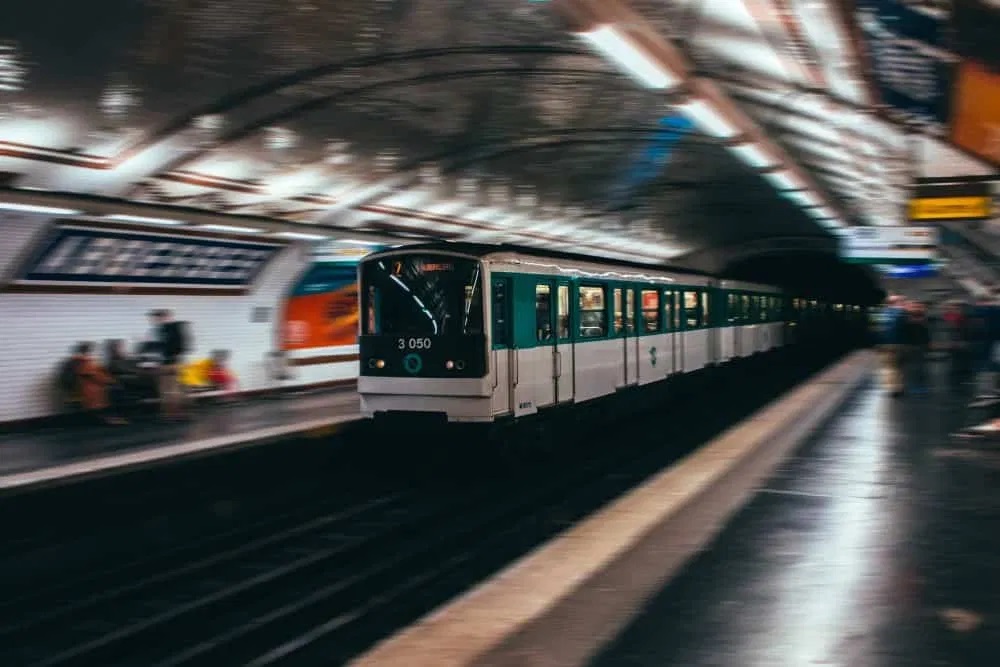 Strasbourg, in France and the Alsace region is one of the most beautiful and recommended cities to organize a trip. Let’s discuss France tourist attractions everything about Strasbourg where to stay, what to see, what to do, and what is unmissable.

If you are thinking about how to get into Strasbourg, there are several options i.e., by plane, train and rental car. Strasbourg-Entzheim is the closest arrival airport to Alsace that is connected with 11 cities in France, and with 18 other cities outside France (mostly European). By train it is also easy to travel in the city if you are coming from Paris then you can organize a day trip because it takes only 2 hours and 15 minutes. Different rental cars are also available, but it is recommended to check fares and discounts available to select the one which suits your budget. Public transport is also available if you are there for a longer time then public transport is preferable.

Staying in Strasbourg is not that difficult, a range of hotels are available there. You can check and compare the prices and select the one according to your budget and the area you want to live in. If you like Airbnb style this option is also available and if it’s the first time you can access a discount of around 32 euros.

There are plenty of eateries in and around the city from delies to fine dining such as Gavroch.

Strasbourg is not that big in its tour and historical part, but it is worth spending a whole day in this city. If you are here in Strasbourg then you should not miss the visit to the Cathedral during your hike, especially the surroundings of its square, and markets. Don’t forget that in France, Strasbourg is the first one to be recognized as a World Heritage Site. So, you can walk into the city, its streets, observe its buildings and architecture, or explore places like the cathedral or Kleber’s. Notre Dame Cathedral, a jewel of the late Gothic of enormous dimensions especially its tower is going to catch your attention, it’s facade is full of details. A site that has hosted figures such as Napoleon or Marie Antoinette is the Rohan Palace. It is recommended to visit this place. A place where the houses and streets look like the scenery of a story is the oldest and most picturesque, the Petit France. In the port area of ​​Strasbourg, its Covered Bridges are the jewels of the city. In the center of the city you are going to witness Kleber square which is easy to find because it is the commercial heart. In times of German occupation Hitler gave one of his speeches in this square. Between 1770 and 1771 the German philosopher and playwright lived in a typical traditional half-timbered house while studying law, the mansion of Goethe (maison de Goethe à Strasbourg) is this typical traditional half-timbered house. You are going to witness several medieval churches that survived wars and destruction if you get lost in the streets of Strasbourg. This old city is the collection of black and white wooden buildings, of medieval streets very comprehensive in its architecture and very well preserved squares, mansions and notable buildings, such as the Ancienne Douane or old customs. You can ask for a map with city highlights from the tourist office.

The best time to visit Strasbourg is the middle season especially in summer (it would be in late May, June, September and early October). Strasbourg becomes the capital of Christmas in December so visiting the city in the month of December is also an amazing experience.

I hope this information is enough to plan you visit in Strasbourg, if you want to know more don’t forget to ask in the comments section. Planning to visit France? Follow our blog for information regarding tourism in France.