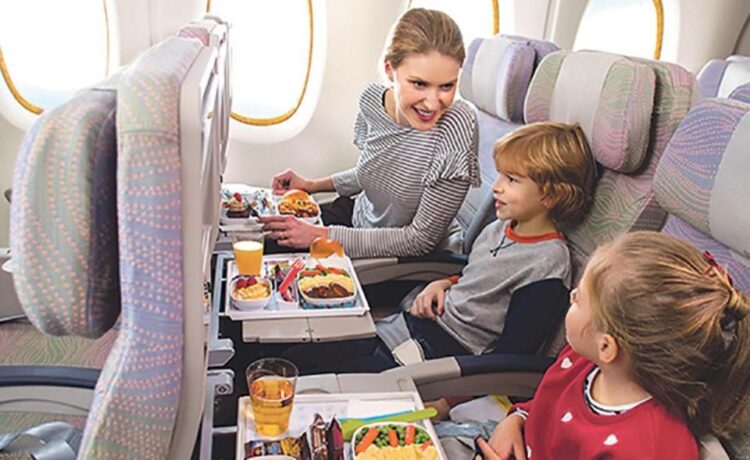 When you finally decide to check off Disneyland from your bucket list, you look up flight prices, only to get disheartened by the exorbitant prices. Then, a few days later, you check back and are shocked by how much the prices have dropped. It made you wonder why the prices fell and what caused it. If it was a timing issue, and so on. Have you ever pondered when it would be best to book flights to get a decent deal?

Finding great flight prices is not just about luck; it is all about considering the factors that affect the costs. Of course, many of you would know these factors, but some would also surprise you. So, let us look at the possible factors one should consider before booking a flight through the online flight booking app:

Seasonality significantly affects how much a flight costs. Certain parts of the world are popular with tourists at certain times. Airlines will price tickets proportionately when there are more travelers, such as over the holidays. For instance, if you want to go to Goa between October and January, you will see a considerable increase in the cost of your flight tickets. Therefore, it is logical to charge a greater fee during the peak season. It enables the airline to maximize earnings based on the constrained number of available seats on their aircraft. The same seasonality factor is also responsible for the prices when you book hotels.

When it comes to price changes for airline tickets, competition is essential. When several airlines are vying for passengers on a specific route, you can get the most affordable flights. All airlines must cut their fares to remain competitive and woo customers when they begin flying the same route as an established carrier. Some heavily used routes are generally affordable. Not just airlines but the airport’s location in any given city also impacts the cost. Smaller cities typically have fewer airports, which results in more expensive airline tickets. There are more airports in large cities, and since fewer airlines go to these destinations every day, airline tickets to these locations are less expensive.

Your ticket price is greatly influenced by supply and demand, just like almost every other service. There are times of the year when there is a high demand for airline tickets, such as during the holiday season (Christmas and New Year’s Eve) or significant events like the Super Bowl, worldwide concerts, etc. Airlines hike their prices around that time of year because they know passengers will spend whatever it takes to get to their destination. Due to the strong demand throughout the holiday season, airlines take advantage of the chance to demand special flight ticket rates. As a result, demand plays a crucial role in setting the cost of airline tickets.

Not just these three, there are other factors as well that determine the price of the flight tickets, like the distance you want to travel, the cost of the fuel, the time of buying the ticket, and connecting flights.

Consider these factors for a spontaneous affordable smart flight at the time of flight ticket booking.