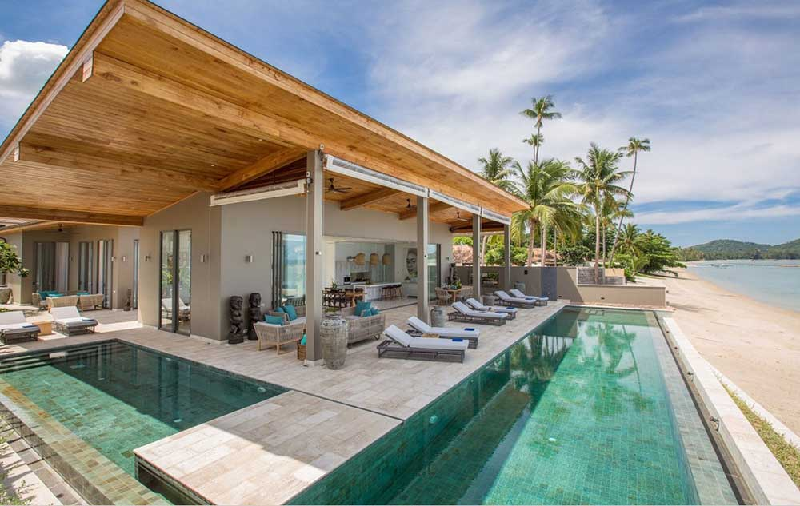 The biggest highlight for Barcelona tours has always been food. The Catalonian region is extremely beautiful but the delicacies are something that will take you to a different world altogether. The food of Barcelona is very much different from others and the traditional dishes are enjoyed all across the world.

Both chicken and seafood are extremely popular. Well, people prefer non-veg over vegetarian food considering the popularity of the dishes and the variety as well. The Barcelonian will give you a guided tour with the opportunity to relish on these traditional dishes.

Here’s what you can enjoy.

Bacalla or cod is the main ingredient in this dish and is extremely popular around Barcelona. The consistency of salt-coated cod is maintained through to ensure everything is proper. To enhance the aesthetics of the dish, a pinch of red peppers, tomatoes, onions and black olives is added. This dish is consumed mostly during summers. A gluten-free dish is something everyone will appreciate. So, why miss out on it?

This dish originally belongs to the Valencia region but it is widely eaten around the Catalan coast too. The taste and texture is almost like seafood paella but in this case, noodles are used to bring the flavour. Some of the prominent additions that help to enhance the flavor in the dish include prawn, squid and Monkfish. It is always served in the flat paella dish because at the end of the day it is all about how things are served. One might as well prefer an extra addition, llioli because it brings out the most.

Cannelloni is one of the most popular Barcelonian dishes. Unlike the Italian dish, it doesn’t contain any minced meat, but the tubes are rather filled with stewed meat. As a tradition, this dish is mostly cooked on 26th December, from the leftovers of Christmas dinner. Either bechamel sauce or tomato sauce is added for extra flavour. Duck cannelloni is extremely consumed and happens to be a favorite among Barcelonian.

This vegetarian dish made of green onions is extremely popular. And why not? Afterall, it is cooked in an open fire that tends to enhance the flavor. A baby bib dipped in garlic, almond and tomato sauce is also added. But, it is more of a seasonal dish that it consumed mostly during December and March (approximately the winter season). Calcots has found itself standing high among many Barcelonian restaurant menus.