What Is Special in the Plitvice Lake National Park 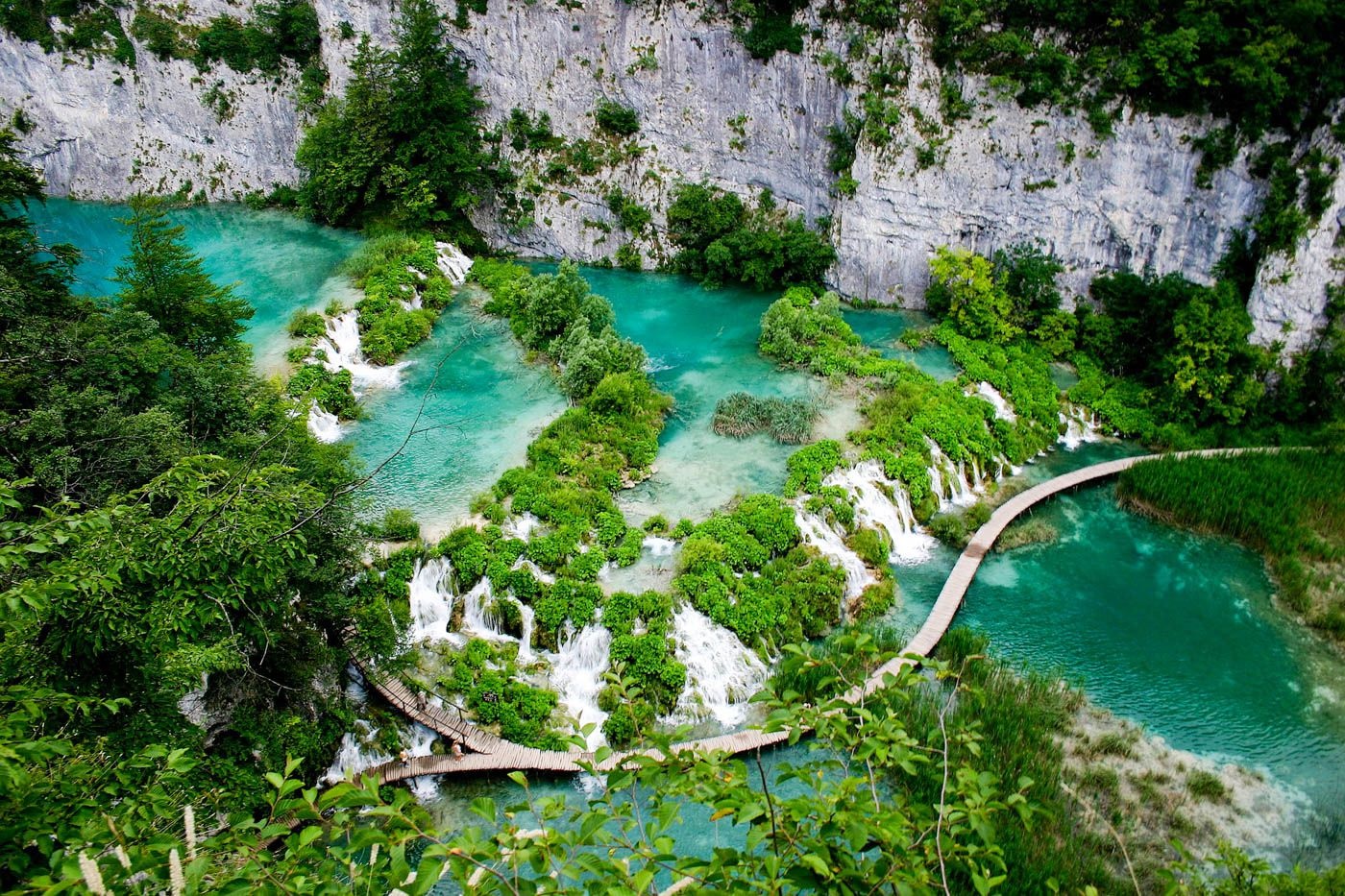 The Plitvice Lakes, located in the Lika region, are for us a mandatory stop in Croatia. It was what we liked the most and enjoyed the most. So if you are reading us, mark the lakes as a priority! It would be a shame to go to the country and not see this incredible place declared a World Heritage Site.

To give you an idea, the park has 30,000 hectares, 22,000 of them covered with forests, but the area that we can visit ‘only’ occupies about eight square kilometers.

How to go to Plitvice lakes from Zagreb

To go to the Plitvice Lakes, we took a bus from Zagreb, which is the closest major city (although buses leave from Zadar and Split as well). If you make a tour of Croatia from north to south in fact it is very likely that you come from Zagreb.

Every day, especially in summer, many buses leave at different times from the capital to the lakes. We preferred to leave Zagreb first thing (around 7 in the morning) because we were only going to spend a day and a night there and we wanted to take advantage of it.

Can you see the Plitvice lakes in one day? Yes, it was the time we were there, but there are many who even recommend being there for two days. If you have time and are lovers of nature, in fact we highly recommend it because we want more and to go more slowly.

It will also serve to disconnect if you have been without stopping for several days. It is also true that there are people who go by bus or car from Zagreb and return to the city in the same day and people who only spend an afternoon. A matter of time and taste.